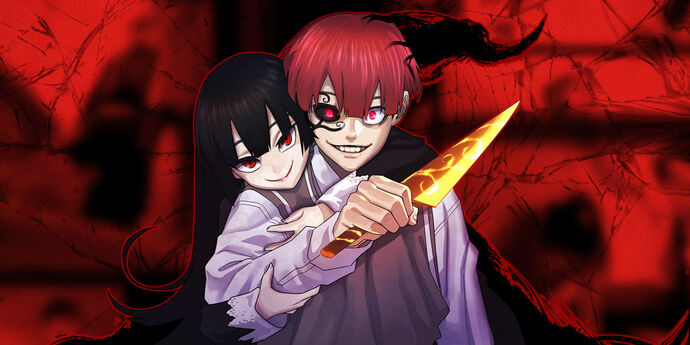 We currently have 732 edits to 62 articles and 122 images on this wiki.
Introduction

Jungho is bullied to the point of self-harm, until one day, his prayers are answered by Mephistopheles, the archdevil. Mephisto offers Jungho magical powers that would allow him to take revenge on his bullies, and in return, asks for his soul. It’s an easy choice for Jungho, who thinks nothing can be worse than the living hell that is his life. But what he doesn’t know is that there are greater forces at work, and that he is but a pawn in a much larger game played by angels, demons, and exorcists.

Community content is available under CC-BY-SA unless otherwise noted.
Advertisement